Russia planning to revamp 102nd military base in Armenia 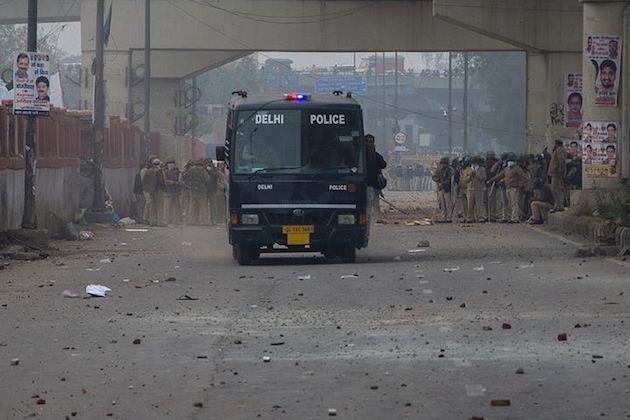 Russian Ambassador to Armenia Sergey Kopyrkin has said that Moscow is planning to increase the efficiency of the 102nd Russian military base in Armenia in coming years.

"Steps have been taken to increase the effectiveness of combat training of the 102nd Russian military base," Aysor.am cited the diplomat as saying.

The ambassador told a press conference on Tuesday, December 24 that the year 2019 has been marked with the intensive development of bilateral relations between Yerevan and Moscow.