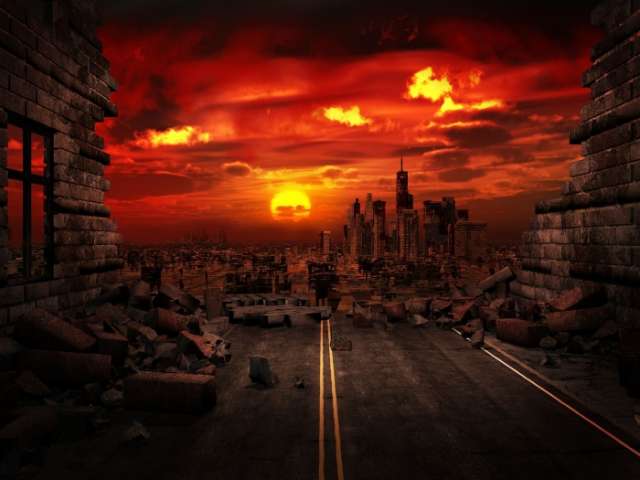 Citizens in the United Arab Emirates are waiting anxiously to observe the solar eclipse that takes place on 26 December, AzVision.az reports citing Sputnik.

An annular solar eclipse became visible above Zayed City as the moon started to appear smaller than the sun thus leaving a solar ring in the sky. This is the first time such a phenomenon has been observed in the country since 1847. People from Saudi Arabia, Indonesia, Malaysia and the Philippines can watch the natural phenomenon.

Residents in Umm Al Zumoul, Zayed City and Al Ruwais are able to see the annular eclipse, while the eclipse will be partially visible in the rest of the country, including Dubai, Abu Dhabi and Sharjah.