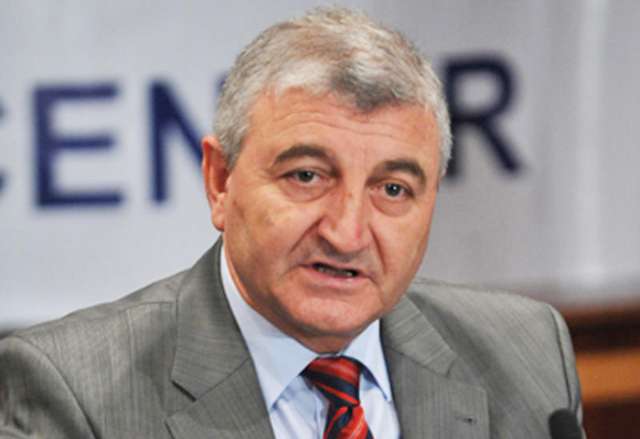 Azerbaijan’s Musavat party appealed to the Central Election Commission (CEC) of Azerbaijan, as the party was not provided with the additional subscription list.

The appeal was considered at the CEC meeting on Dec. 26.

During the meeting, head of the party’s office, plenipotentiary representative of Musavat party in the upcoming parliamentary elections Gulaga Aslanli provided information to CEC Chairman Mazahir Panahov and requested him to send a relevant appeal to the district election commissions.

Aslanli said that the candidates are provided with 10 subscription lists for collecting signatures.

"When we ask to give an additional subscription list, the district election commissions say that it is not allowed,” the representative of Musavat party added. “If they do not give the subscription list to me, then they will not give it to others. I request you to comment on this issue."

In response, Panahov said that there were no restrictions on the issuance of subscription lists.