Azerbaijan’s ruling party decides on list of its MP candidates 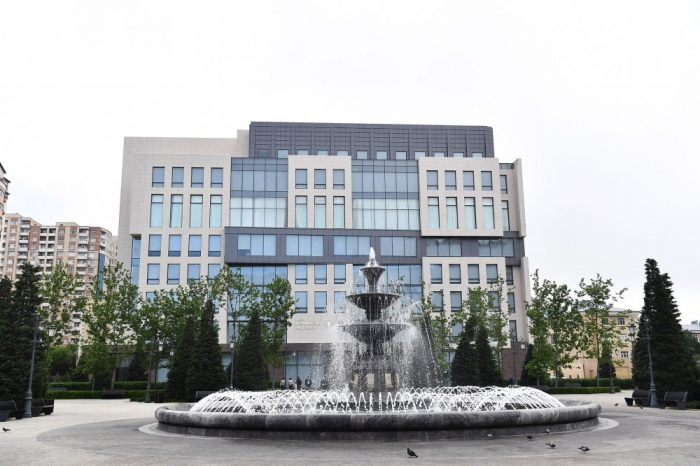 The meeting of Azerbaijan’s ruling New Azerbaijan Party (YAP), dedicated to clarifying the list of its candidates who will participate in the parliamentary elections to be held Feb. 9, 2020, has ended, AzVision.az reports citing Trend.

A total of 20 political parties have been registered for participation in the elections.