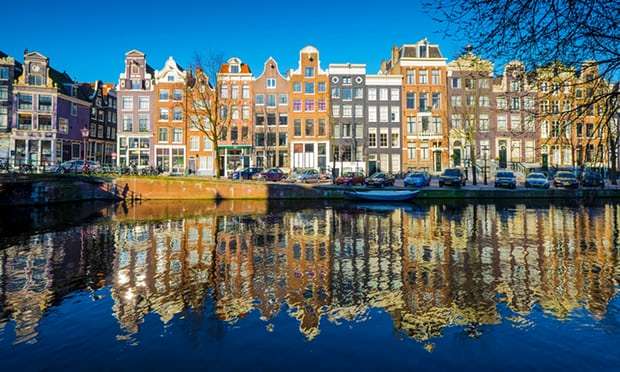 TOURISTS have long been confused about the difference between Holland and the Netherlands - the two names that have been used to refer to the same European country, the Sun reports.

But that confusion will end in January 2020 when the country plans to drop the name Holland.

At the moment, its tourism website Holland.com, promotes the country using a tulip - the country's national flower - next to the word Holland.

Companies, embassies, ministries and universities will only be able to use the country's official name - the Netherlands - from next month.

According to SMH, the country hopes that it can update its international image through the rebrand and attract more tourists in a sustainable way.

As part of the move towards sustainable travel, the country is set to end cheap flights according to the paper.

The country's Minister for Foreign Trade Sigrid Kaag added that the rebrand will also help showcase what else the Netherlands can offer.

The Netherlands is made up of 12 different provinces.

The word Holland actually only refers to two of these - Noord-Holland and Zuid-Holland - and was used by the tourist board to promote the country around 25 years ago.