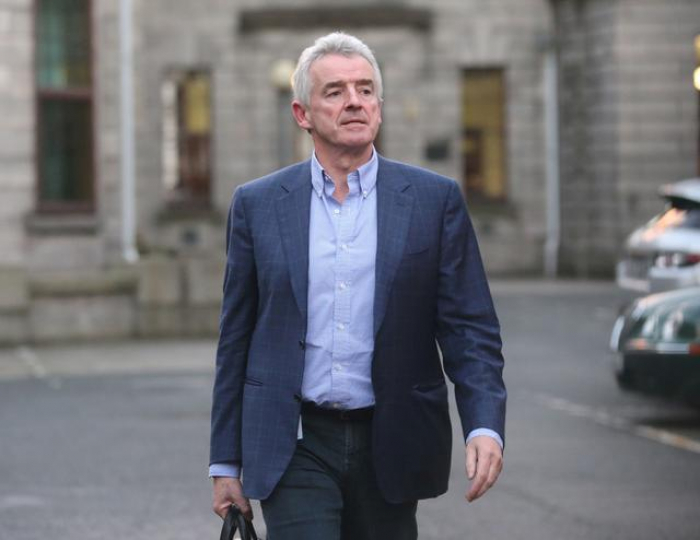 Ryanair (RYA.I) is prepared for further delays to the delivery of its Boeing (BA.N) 737 MAX airliners, its chief executive Michael O’Leary told German magazine Wirtschaftswoche, adding that he would only discuss compensation after the aircraft had been delivered, Reuters report.

The 737 MAX airliner has been grounded since March following two crashes which claimed 346 lives.

One of the world’s largest airlines, Ryanair has ordered 135 of the jets.

“We were meant to have 58 planes by the summer,” O’Leary said in the interview, extracts from which were published on Friday. “That went down to 30, then 20, then 10 and the latest is maybe only five. It’s possible we’ll only get the first jets in October 2020.”

In contrast to other airlines, including Turkish (THYAO.IS), Southwest Airlines (LUV.N) and Germany’s TUI (TUIGn.DE), which have already agreed compensation with Boeing, O’Leary added that he would only discuss compensation after the planes were delivered.