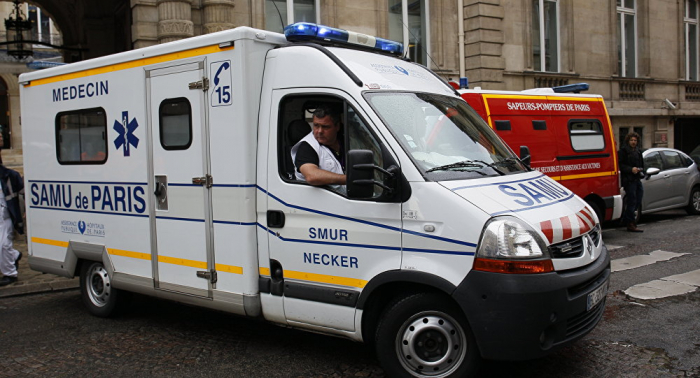 Dreux Mayor Gerard Hamel has stated that the wounded official received severe injuries, losing a lot of blood, but at the moment his life is not in danger.

"A man armed with a hunting rifle showed up this morning at 10:00 a.m. at the town hall. He went to the Director General of the services office and shot the official one time before turning the weapon on himself", prosecutor Rémi Coutin stated adding that the attack was caused by "a private matter".

"Our director general of services was in an interview with one of our executives. The man asked [this executive] to leave. Then he opened fire on Mr. Bozon, seriously injuring his thigh", the mayor said.

The reports suggest that the attacker was the husband of the town hall's director of human resources, and he had a personal motive to hate the director-general of the services office.

An investigation into the incident is underway.