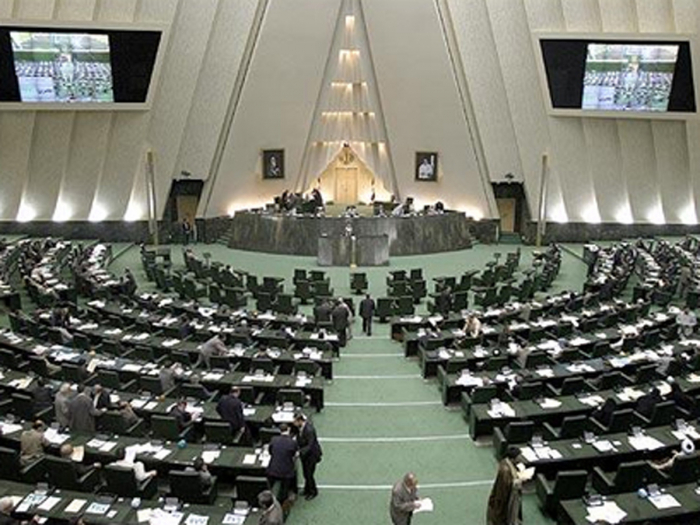 "Some representatives of the security and military structures will also attend the meeting,” Abbasi added, AzVision.az reports citing the Iranian media.

The spokesman added that the details of the US attack will be discussed at the meeting.

“A parliamentary meeting will not be held on January 6 as MPs will attend the funeral ceremony of Qassem Soleimani,” Abbasi said.

On Jan. 3, Major General Qassem Soleimani, the head of Iran's Islamic Revolutionary Guard Corps (IRGC) - Quds Force was killed as a result of air strikes at Baghdad Airport. The Pentagon claimed responsibility for the assassination of the Iranian general.

Reportedly, the purpose of the operation was to suppress Iran’s possible further attacks.