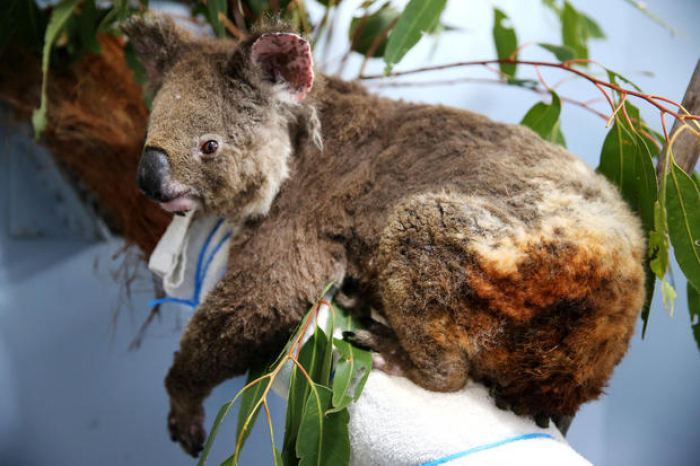 Of the casualties, 18 have been from New South Wales, which has been the area most affected by the hazardous fires. Two people are still missing in New South Wales, and at least 1,500 homes have been destroyed since the fires began in September of last year, Sputnik reports.

​According to Australian officials, the bushfires have scorched more than 14.7 million acres of land, which is an area greater than both the countries of both Haiti and Belgium combined.
Reserve troops were deployed to Australian states this weekend as temperatures soared, along with Australia’s Medical Assistance Teams, which are typically sent to other countries to support their relief efforts following disasters.

​“There is no room for complacency, especially as we have over 130 fires burning across [New South Wales] state still,” New South Wales Premier Gladys Berejiklian said Monday.

On Monday, rain was reported in certain areas of New South Wales and along Australia’s east coast from Sydney to Melbourne. However, officials have warned that temperatures are expected to once again spike by Thursday and that fires in Victoria and New South Wales would form a “mega blaze."

​"The fires are still burning, and they'll be burning for months to come," Australian Prime Minister Scott Morrison said Monday, pledging to increase funding for the recovery efforts to $1.4 billion.

​However, according to environmental group Greenpeace, the funds pledged by Morrison are not enough, and the money to address the crisis should come out of the pockets of coal, gas and oil companies.

​“Every single cent of that money should be contributed by the coal, gas and oil companies whose carbon pollution has caused the climate crisis that has created these extreme fire conditions, right across the country,” Greenpeace Australia Pacific Head of Campaigns Jamie Hanson said in a recent statement. “Slugging everyday taxpayers with the bill for this just adds insult to injury. These big polluters have become rich by trashing our climate and it’s time that they started coughing up for the repair bill.”