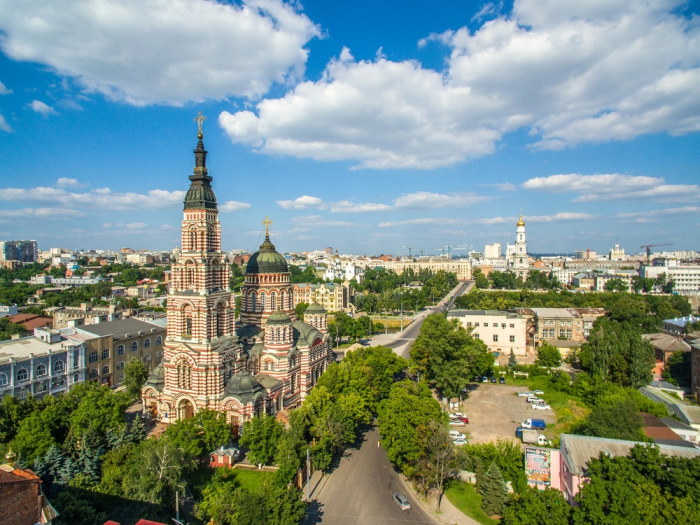 A park named after great Azerbaijani poet and thinker Nizami Ganjavi is planned to be created in Ukraine’s second largest city of Kharkiv in 2020 where a monument to him will also be erected, Azerbaijan’s Embassy in Kyiv told AZERTAC.

According to the Embassy, necessary documentation is now being finalized. The park will be created in the downtown area. It is also planned to hold Days of Azerbaijani Culture in Ukraine this year.

The statues of Muslim Magomayev and Imadaddin Nasimi have also been erected in Ukraine over the past two years.