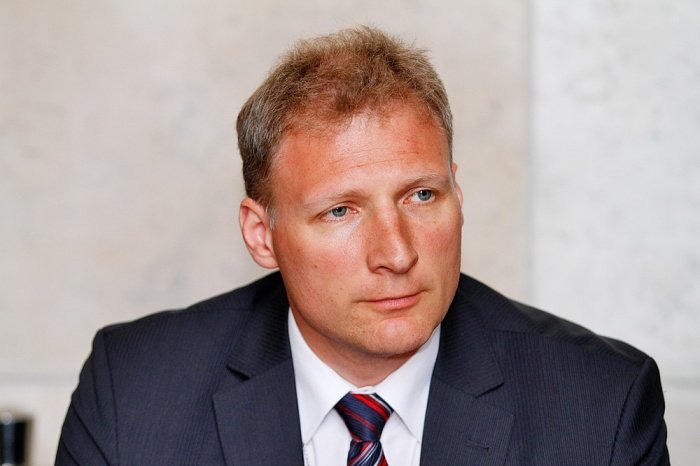 Indeed, a lot of progress has been achieved in the negotiations on the new partnership agreement between the European Union (EU) and Azerbaijan in 2019, Head of the EU Delegation to Azerbaijan Kestutis Jankauskas told reporters.

He pointed out that large parts of the agreement are provisionally agreed.

“Some parts of the agreement, mostly related to trade provisions, require additional work. We have a new reality at the end of 2019 with a new economic team at the Cabinet of Ministers in Baku and a new European Commission in Brussels. On 19-20 December an EU High Level delegation from Brussels visited Baku and had very productive consultations on the remaining open chapters of the draft agreement with several key state institutions. Both sides reiterated their strong political will to continue working to conclude negotiations as soon as possible,” noted the head of the EU Delegation.

For the European Union the conclusion of the new agreement with Azerbaijan remains among the top priorities on the agenda, he added.

In general, Jankauskas believes that 2019 was a good year for bilateral cooperation.

“We saw many high level visits. We had important progress made in the construction of the Southern Gas Corridor and on the negotiations on a new Partnership Agreement and an Aviation Agreement. We held a very successful EU-Azerbaijan Business Forum, we initiated a transportation dialogue and reinvigorated our Security Dialogue,” he said.