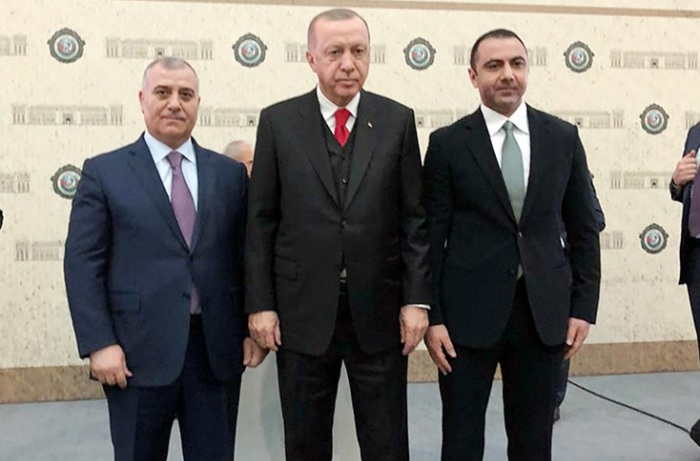 The event was attended by Turkish President Recep Tayyip Erdogan.

The opening ceremony of the new building was also attended by senior officials, members of the government and other Turkish executives and the Azerbaijani delegations. 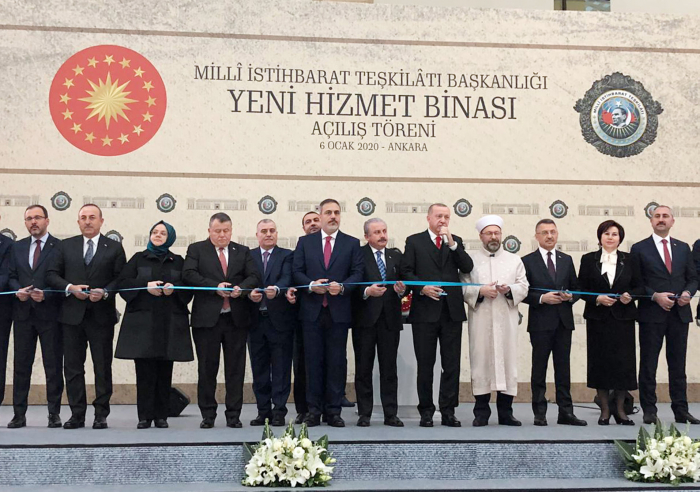 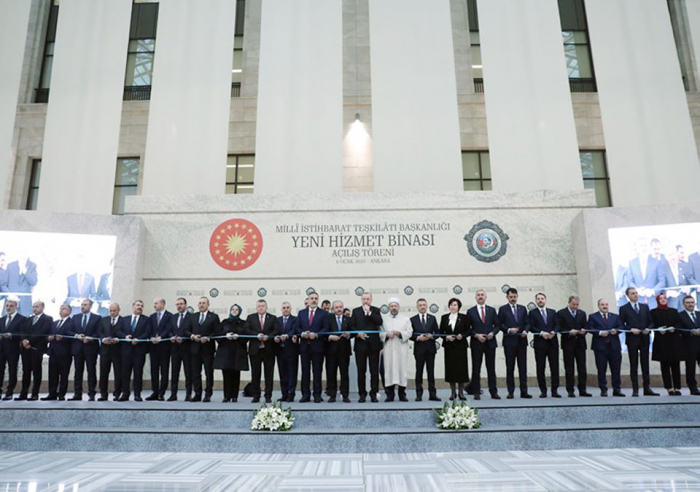