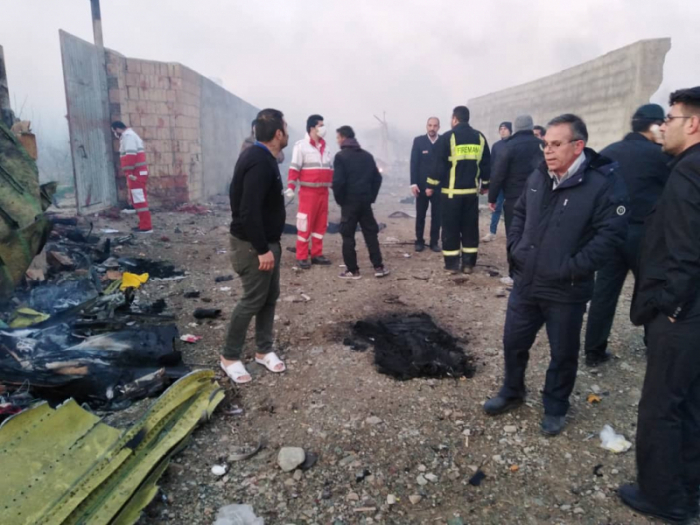 On Wednesday morning, a Ukrainian Boeing 737 with 167 passengers on board crashed shortly after taking off from Imam Khomeini International Airport in Tehran due to reported technical issues.

An alleged video of a Ukrainian Boeing 737 crash is currently circulating online. The plane reportedly crashed shortly after taking off from Imam Khomeini International Airport in Iran, with 167 to 170 people on board, according to various sources.

The footage allegedly shows the supposed aircraft crashing then bursting into flames. The authenticity of the video has not been confirmed yet.

Kiev Airport has not yet commented on the accident, but an Iranian Aviation official confirmed the crash to Sputnik, assuring that rescue teams had been sent to the site of the plane crash.