Quantum computing adopted by airlines and car makers in hunt 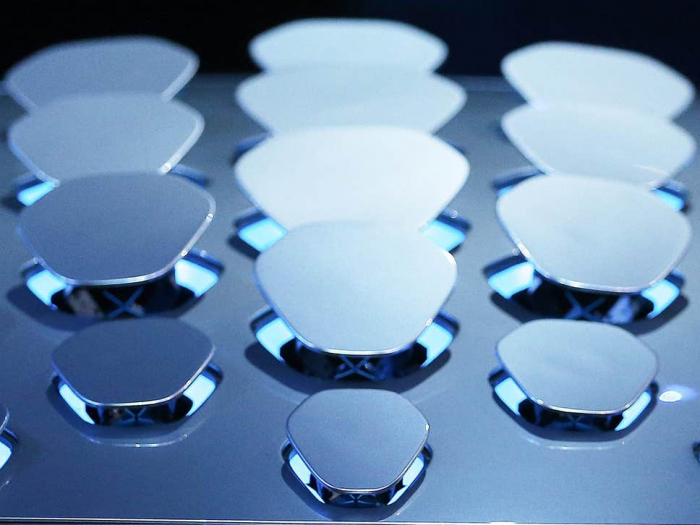 Ultra-powerful quantum computers hold the potential to transform everything from manufacturing to medical research, but until now they have not found any commercial uses. This could be about to change, after transport giants Daimler and Delta partnered with IBM to develop real-world applications for the nascent technology.

For the Mercedes manufacturer, it could result in electric vehicle batteries capable of travelling more than 1,000km without needing to recharge.

For the world’s most valuable airline, it could mean vastly improved route scheduling, with Delta CIO Rahul Samant saying the partnership with IBM would allow the airline to “draw the blueprints” for quantum computers within the industry.

Quantum computers promise to make such advancements possible by combining the peculiar properties of quantum physics with computer science to achieve processing power that is exponentially more powerful than traditional computers.

But realising this promise is still a long way off. Quantum computers were first theorised in 1982 but it took until last year for one of these machines to perform a calculation that would be impossible with a classical computer.

This milestone, known as quantum supremacy, was touted by the Google researchers who achieved it as “heralding a much-anticipated computing paradigm” that had finally demonstrated the technologies capabilities, albeit in an extremely narrow way.

“As a result of these developments, quantum computing is transitioning from a research topic to a technology that unlocks new computational capabilities,” the researchers wrote in the Nature paper detailing their achievement. “We are only one creative algorithm away from valuable near-term applications.”

The hype around quantum computers means it risks becoming another tech buzzword that companies arbitrarily include to promote products, similar to the way terms like AI and blockchain have in recent years.

In 2016, IBM was the first company to make quantum computers accessible via another buzzword – the cloud – meaning that computer scientists could conduct experiments and carry out research using the machines from anywhere in the world.

One of the first challenges quantum computers will work on at Daimler is in improving the capacity and charge speed of batteries, referred to by IBM researchers as the "Achilles Heel of electric vehicles".

Daimler and IBM will use a quantum computer to simulate molecules on a previously impossible scale in order to figure out a way to make this battery technology suitable for every-day use.

"A quantum computing breakthrough could help tackle this challenge," said Jeanette Garcia, a senior manager in the quantum applications, algorithms and theory team at IBM Research.

"As they improve, the machines will become exponentially more powerful. So while we haven't yet achieved quantum advantage, this type of research is the foundational work that will eventually get us there."