Ukrainian airliner was on fire prior to Iran crash: initial report 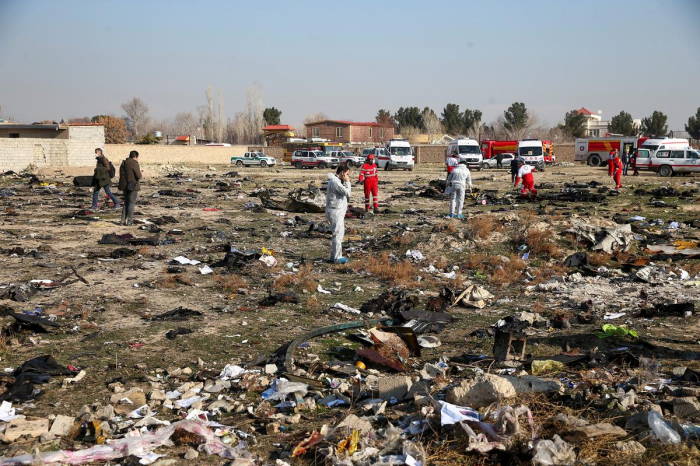 A Ukrainian airliner that crashed shortly after take-off from Tehran on Wednesday, killing all 176 people on board, was on fire immediately prior to the incident, according to an initial report by investigators, AzVision.az reports citing Reuters.

The report, by Iran’s civil aviation organisation, cited witnesses on the ground and in a passing aircraft flying at high altitude as saying the jet was on fire while still aloft.