Settlement of conflicts will be priority - OSCE Chairperson-in-Office 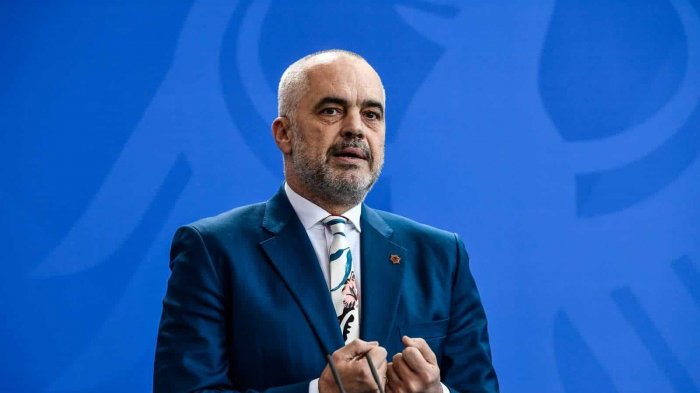 Increasing efforts to resolve existing conflicts in the OSCE region will be one of the major issues on our agenda during our chairmanship, OSCE Chairperson-in-Office, Prime Minister of Albania, Edi Rama noted presenting the priorities of his country during OSCE chairmanship.

Rama stated that the Ukrainian conflict remains a top security issue in Europe. Rama added that they will support Minsk Group co-chairs' efforts and the settlement process of the Dniester conflict.

'Member states must fulfill their commitments. It is important. We need to unite around the valuable tools that we have. Our responsibilities are shared among 57 countries. It is impossible to develop a common agenda without a general approach. Besides, the establishment of mutual understanding through dialogue is one of the priorities. , ' Edi Rama also added.