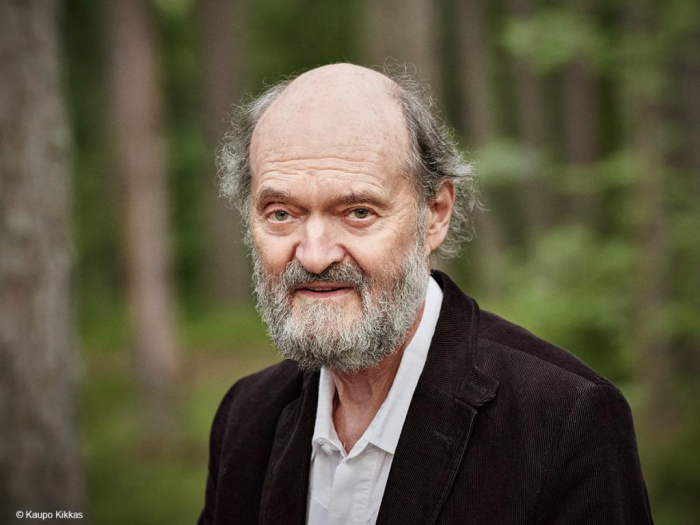 The Estonian maestro, Arvo Part, who was previously the most performed contemporary composer in the world – for eight years in a row – lost the top spot to American composer John Williams in 2019, according to Estonian World.

Bachtrack calculates a series of statistics each year that show the number of times the work of each composer has been performed. The most performed composers overall were Beethoven, Mozart, J.S. Bach, Brahms, Schubert, Tchaikovsky, Schumann, Haydn, Chopin and Mendelssohn.

Backtrack also publishes the statistics regarding the “hardest-working” conductors, orchestras and most performed individual works. Accordingly, Estonian Paavo Jarvi was the third busiest conductor in the world last year. The busiest was Latvian conductor Andris Nelsons.

Arvo Part was born in 1935 in Paide, Estonia. In 2018, a new centre, introducing Part’s creative heritage to both domestic and international visitors, opened its doors in Laulasmaa, Estonia.