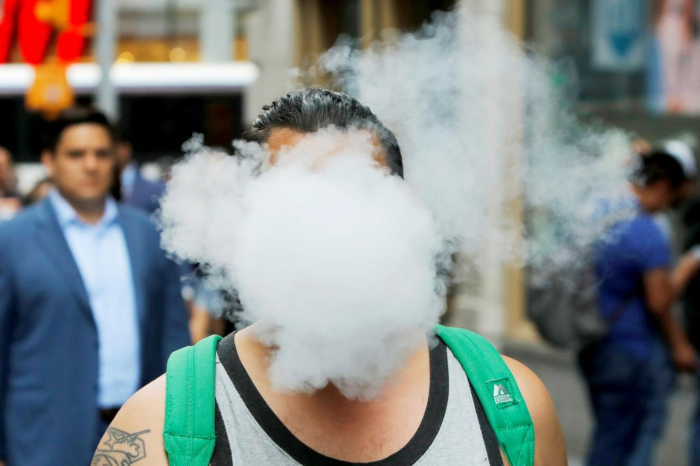 As of Jan. 7, the Centers for Disease Control and Prevention (CDC) reported 41 new cases from the illness associated with use of e-cigarettes, or vaping products. The number of people hospitalized now stands at 2,602.

The agency released a series of reports last month indicating that the outbreak of vaping-related lung injuries appears to be waning, as evidence mounts that vitamin E acetate, a cutting agent used in marijuana vape cartridges, is playing a role in the illnesses.

CDC has called vitamin E acetate as a “chemical of concern” and recommended that the substance not be added to e-cigarettes, or vaping products, while the investigation is ongoing.