Iran may have shot down Ukrainian passenger plane: NATO chief 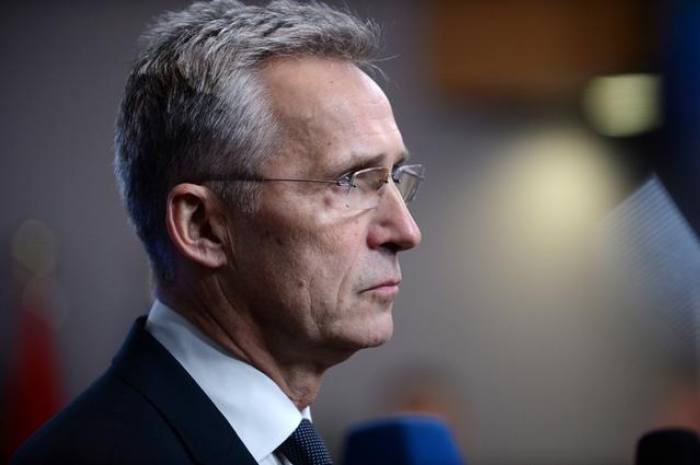 Iran’s air defense may have shot down the Ukrainian passenger plane that crashed near Teheran on Wednesday, killing all 176 people on board, the head of the North Atlantic Treaty Organisation (NATO) Jens Stoltenberg said on Friday, Reuters reported.

“It is important that we establish all the facts there... I call on Iran to fully participate and contribute to a transparent and thorough investigation,” Stoltenberg told reporters on entering an extraordinary meeting of EU foreign ministers.

“We have no reason to not believe the reports we have seen from different NATO allies... that the plane may have been downed by Iranian air defense systems,” he said.