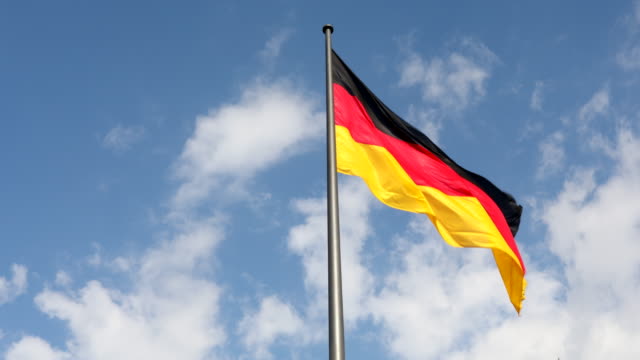 Germany plans to hold a summit aimed at plotting a path to peace in Libya on Jan. 19, two participants in the preparatory negotiations said on Monday, AzVision.az reports citing Reuters.

The summit will coincide with a one-day visit to Berlin by Turkish President Tayyip Erdogan, about which Erdogan’s office, which announced the trip, gave no further details.

Erdogan’s presence is seen as essential to the success of any conference on Libya, since Ankara’s decision to deploy military advisers and possibly troops there has made it a major player in the country’s long-running civil war.

German Chancellor Angela Merkel announced the summit on Saturday, adding that the United Nations would lead talks if a meeting were to take place in Berlin. She said Libya’s warring parties would need to play a major role if a solution was to be found.

Government spokesman Steffen Seibert said there were plans to hold a Libya conference in Berlin in January but declined to confirm the date.

After talks between their presidents - Erdogan and Vladimir Putin - in Istanbul, Turkey and Russia on Wednesday called jointly for an end to hostilities, normalization of life in Tripoli and other cities, and U.N.-sponsored peace talks.