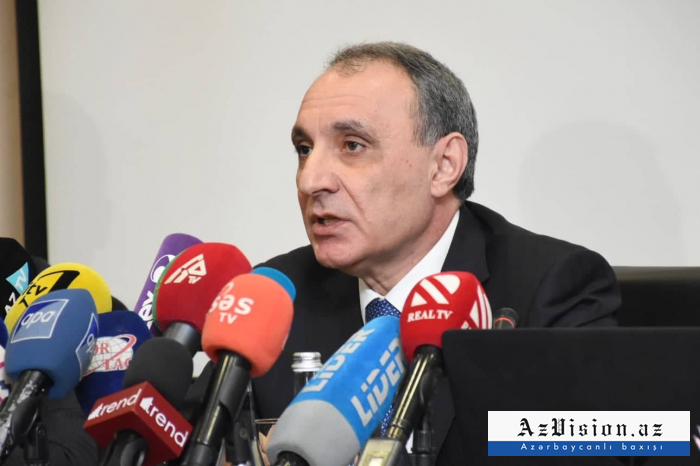 The General Directorate has filed lawsuits against 231 (72.90%) of those criminal proceedings and has taken disciplinary measures on the other appeals, Kamran Aliyev noted.

On "161 hotline" were received 3849 complaints. In the 19 cases lawsuits have been filed and 47 officials of public and private institutions have been brought to disciplinary responsibility for corruption.