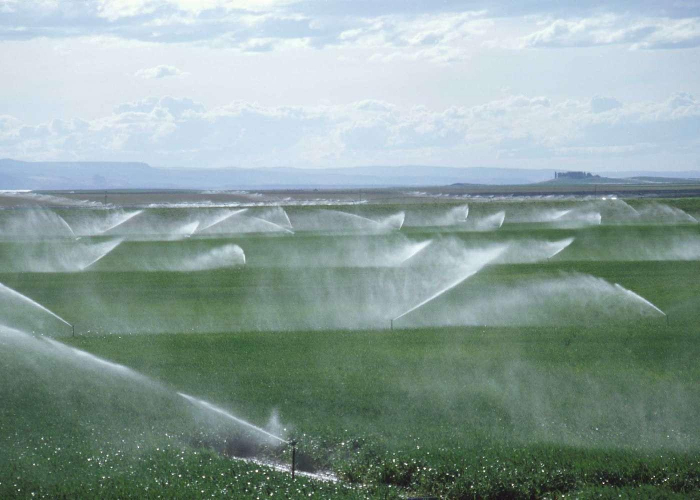 The process of accommodating internally displaced people (IDPs) from Azerbaijan’s Lachin district was launched in two of three settlements created in Takhtakorpu village of Aghjabadi district for 645 families and fully prepared at the end of 2019, Trend reports referring to the Azerbaijani State Committee for Refugees and IDPs.

The Azerbaijani State Committee for Refugees and IDPs held a draw.

The creation of new settlements built to improve the living conditions of IDPs located in Takhtakorpu village is envisaged upon the changes in the state program in accordance with the Azerbaijani president’s decree #1346 dated February 21, 2011.

A land plot of 572 hectares was allotted upon the corresponding resolution of the Cabinet of Ministers. At the preliminary stage, three settlements were created for 645 families of IPDs on 134 of 572 hectares. The customer of design and construction is the Azerbaijani Fund for Social Development of IDPs.

Each private house has a personal plot of 0.12 hectares. In total, 62 one-room houses, 260 two-room and three-room houses, 63 four-room houses were built in three settlements.

Three schools, including two schools for 192 pupils and one school for 108 pupils, were built in the settlement. An administrative building, a first-aid post were also built. The corresponding engineering and communication networks were created. The landscaping work was carried out.

A 330/110/10-kilovolt substation was reconstructed to provide new settlements with electricity. A new closed substation was built. Some 11 pieces of 10 / 0.4 kilovolt transformers with a capacity of 400 watts were installed.

Water tanks, into which water is pumped from the Upper Karabakh Canal through new pipelines, were built. Some water is directed to a water treatment plant to supply the settlement with drinking water and other part will be used for irrigation.

Some 106 hydrants were installed on the territory of the settlements. The closed drainage networks and closed water reservoirs were created to reduce the groundwater level. Eight drainage pumps were installed.

The appropriate measures have also been carried out to provide the settlements with gas. Each house has a gas-fired heating boiler. Two boiler houses were built in each of the settlements for heating schools and a first-aid post.

The landscaping work was carried out in each settlement. Some 19 sanitary treatment sites were built. A territory of 2.3 hectares was landscaped.