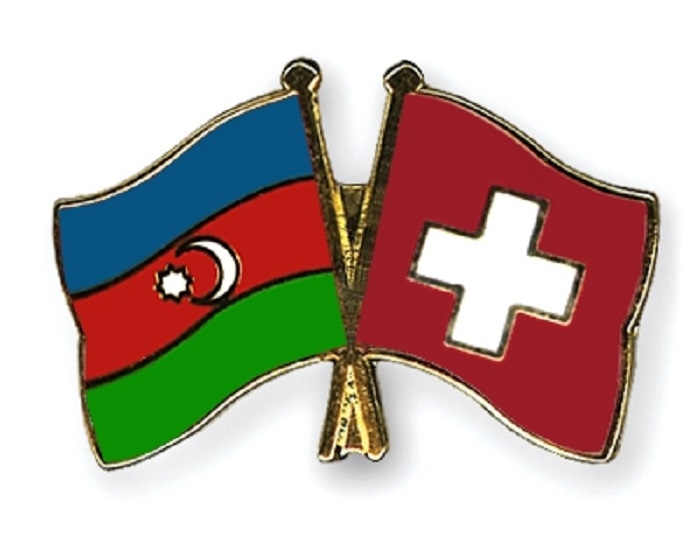 "In the course of the diversification of the Azerbaijani economy, Swiss companies could be valuable partners in the development of the non-gas sector of the country. Furthermore, the rich experience of Swiss companies active in the infrastructure and transport sector could allow to significantly contribute to the development of Azerbaijan as an international transit hub," said the State Secretariat.

As SECO said, the bilateral economic relations between Azerbaijan and Switzerland are good, but there is still untapped potential.

"During the first eleven months of 2019, the trade volume between our countries increased by over 17 percent and amounted to CHF 260 million (more than $266 million). Both imports from and exports to Azerbaijan increased significantly (+14 percent and +23 percent). An important pillar on which the good relations are based is the long-standing technical economic cooperation: In 2019 the countries celebrated 20 years of successful development cooperation. Today, the Swiss technical support focuses on macro-economic reforms and financial sector development," said the State Secretariat.

As for the future plans, SECO said Switzerland is willing to maintain the good economic relations with Azerbaijan.

"Therefore, as in previous years, meetings on all levels are foreseen for 2020. Existing instruments that have proved successful, such as the "Joint Economic Commission Switzerland-Azerbaijan", shall be continued. Switzerland supports the initiatives of the Swiss private sector (including in the sphere of transportation, especially railway transportation – e.g. Stadler Rail) aiming at strengthening the economic ties between our countries," said SECO.