New Parliament should give a boost to reforms, says Russian expert 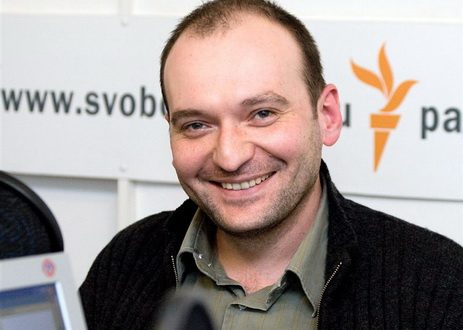 “The dynamics of reforms that have been carried out in Azerbaijan over the past two years triggered the parliament to announce its self-dissolution”, Russian political scientist, leading expert of the “Sever-Yug” Political Science Centre Alexander Karavaev told, commenting on the elections to the Milli Majlis (Azerbaijani Parliament), scheduled for February 9, AzVision.az reports citing secki-2020.az.

According to him, reforms conducted in Azerbaijan aimed at improving the efficiency of government entities, all echelons of the executive authority and various departments responsible for the economic development of the country.

“In order to support this process, the decision was made in the legislative authority to dissolve itself,” he said.

Alexander Karavaev pointed out that the new parliament should help accelerate the reforms.