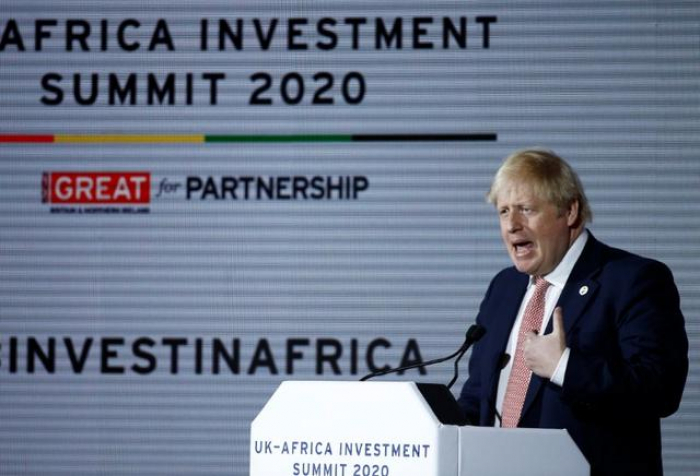 Britain will introduce tougher jail sentences for convicted terrorists and will end early release as part of a series of measures to strengthen its response to terrorism, the government said on Tuesday.

Prime Minister Boris Johnson pledged to make changes after an attack near London Bridge in November in which Usman Khan, a convicted terrorist who had been released early from prison, killed two people.

Khan had been sentenced to a minimum of eight years in prison in 2012 with a requirement that the parole board assess his danger to the public before release. He was set free in December 2018 without such an assessment.

“The senseless terror attack at Fishmongers’ Hall in November confronted us with some hard truths about how we deal with terrorist offenders,” interior minister Priti Patel said in a statement.

The government, elected in December, said it would introduce new counter-terrorism legislation within its first 100 days which would force dangerous offenders who receive extended determinate sentences to serve the whole time in jail.

Those convicted of offences such as preparing acts of terrorism or directing a terrorist organization would face a minimum of 14 years in prison, the government said, adding that it would also review how terror offenders are managed when they are released.

The father of one of Khan’s victims, Jack Merritt, a 25-year-old who had worked on a prisoner rehabilitation scheme, said at the time his son would have been upset to see his death used to justify tougher penalties.