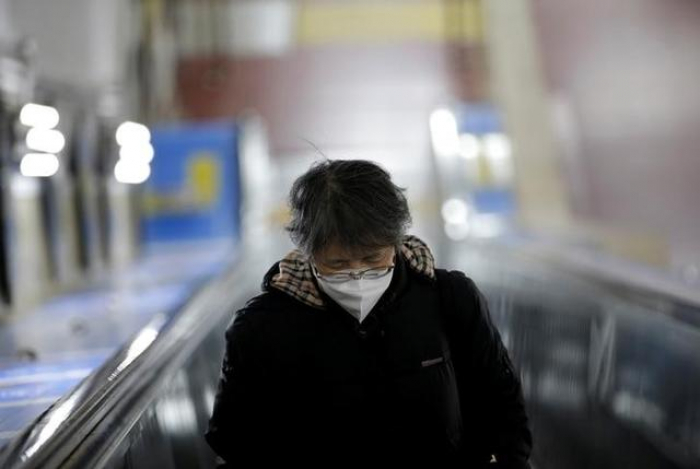 Australia will begin screening passengers arriving from a Chinese city in a bid to stop the spread of a new virus, the country’s chief medical officer said on Tuesday, although authorities warned that an outbreak would be hard to prevent.

Chinese authorities have confirmed more than 200 people have caught the coronavirus, which can cause a type of pneumonia that has killed four people in the central city of Wuhan.

The virus - which can pass from person to person - broke out in Wuhan but four cases have been reported in Thailand, Japan and South Korea, raising concerns about its spread through international air travel.

Brendan Murphy, the chief medical officer for the Australian government, said biosecurity officials would begin screening passengers arriving on the three weekly flights to Sydney from Wuhan starting on Thursday.

Passengers would be given an information pamphlet and asked to present themselves if they had a fever or suspected they might have the disease.

“You cannot absolutely prevent the spread of disease into the country. The incubation period is probably a week,” Murphy told reporters in Canberra.

“It’s about identifying those with a high risk and making sure those who have a high risk know about it and know how to get medical attention.”

China is the largest source of tourists to Australia, with more than 1 million people arriving last year.

Around 160 flights arrive in Australia from China each week, and Murphy acknowledged Chinese tourists could arrive via other locations. There are only three flights from Wuhan each week, arriving in Sydney.

Australia’s additional screenings come as hundreds of millions of Chinese prepare to travel domestically and abroad during the Lunar New Year holiday that starts this week.

“We are well prepared to respond to this situation and we will continue to monitor and take action where necessary,” Morrison tweeted.

The government would raise its travel advisory for Wuhan to urge Australians to reconsider traveling to the city, he added.

SARS killed nearly 800 people globally during the 2002/03 outbreak that also started in China, but Murphy said recent evidence indicated body-temperature screening was ineffective and created a false sense of security.