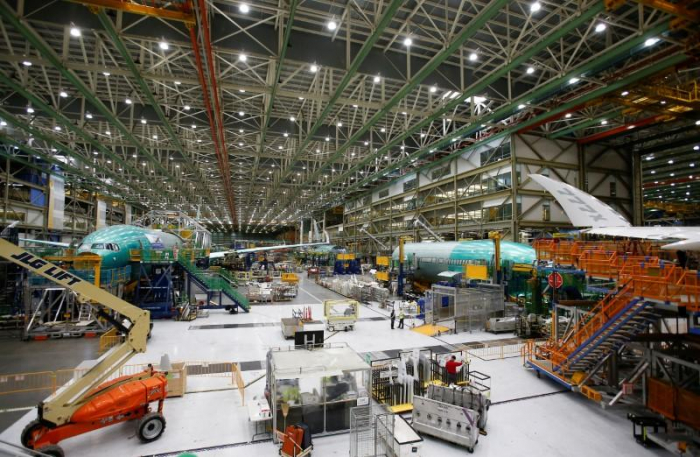 A source close to one of the wide-body jet’s nine firm customers said the flight would take place on Thursday or Friday at Boeing’s commercial base outside Seattle, depending on weather.

Another person familiar with the program said the flight would happen late this week.

Boeing has said its largest ever twin-engined model, designed to hold on average 406 people, would fly for the first time in early 2020, with the first jet on track to be delivered  in 2021. It was originally due to be delivered in mid-2020.