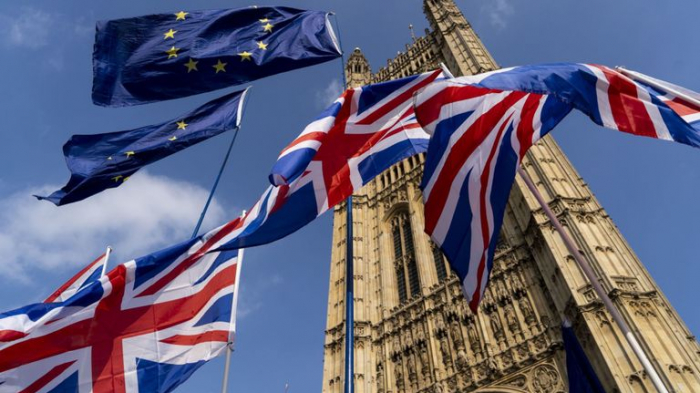 Britain wants a future relationship with the European Union to be based on friendly cooperation, the prime minister’s spokesman said on Tuesday when asked about a report suggesting London could be fined if it breaks the terms of a trade deal, AzVision.az reports citing Reuters.

Earlier, the Financial Times said plans presented by the European Commission on Monday suggested that Britain could be fined or lose preferential access to the European market if it violated the terms of a future relationship deal.

The spokesman also said the government would seek to overturn any changes brought to its divorce deal, or Withdrawal Agreement Bill, by the upper house of parliament, the House of Lords.