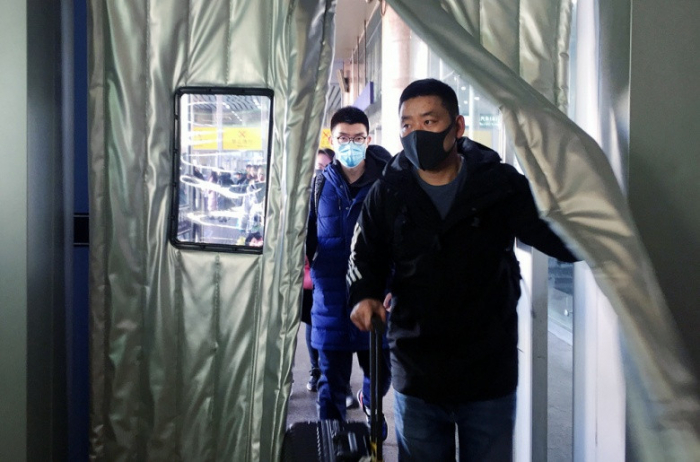 Singapore authorities on Wednesday started screening all passengers arriving on flights from China as the city-state stepped up measures to combat transmission of the fast-spreading flu-like coronavirus, AzVision.az reports citing Reuters.

Singapore, a global travel hub, this month started screening passengers arriving from the Chinese city of Wuhan, the epicenter of the outbreak.

The virus which can pass between humans has since spread to other Chinese cities as well as the United States, Thailand, South Korea, Japan and Taiwan. It has claimed nine lives in China where officials say there are 440 confirmed cases.

“In view of the confirmation of human-to-human transmission by the Chinese authorities, MOH will put in place additional precautionary measures to reduce the risk of importation of the virus to Singapore,” Singapore’s health ministry (MOH) said in a statement late on Tuesday.

It said it would treat anyone with pneumonia and a recent travel history to China or those with acute respiratory infections that had recently sought treatment in China as suspect cases and isolate them in hospital.

The new measures come as throngs of people around the region prepare to travel for the Lunar New Year holidays starting this week.

To date, there have been no confirmed cases in Singapore of the virus, which has stoked fears of a pandemic similar to the 2003 outbreak of Severe Acute Respiratory Syndrome (SARS) that started in China and killed nearly 800 people.