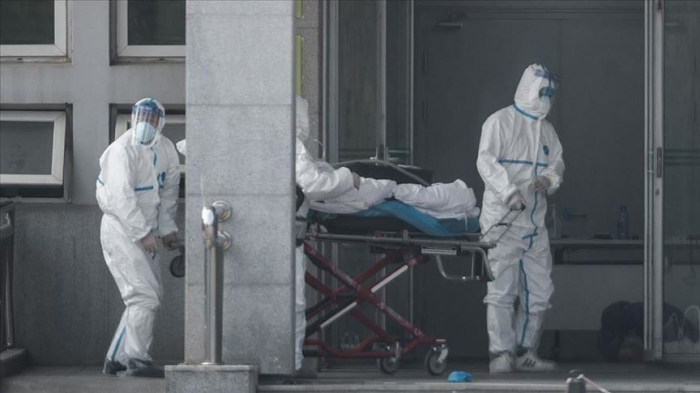 The death toll from the outbreak of a new respiratory virus in China has climbed to 17, AzVision.az reports citing Anadolu Agency.

Health authorities have also confirmed that hundreds of others are infected, according to a report by the South China Morning Post.

With the novel coronavirus raising alarm across the globe, the World Health Organization (WHO) will hold an emergency meeting in Geneva later today.

A total of 541 people are confirmed infected in the country, according to officials.

It has spread to major cities including the capital Beijing, Shanghai, Chongqing, Guangzhou and Shenzhen, besides other smaller towns, where 166 such cases were detected.

Japan, Thailand, South Korea and the U.S. have confirmed cases of the virus while Australia is testing one person for it.

North Korea has temporarily closed its borders with China as a precaution after the outbreak, according to Yonhap news agency.