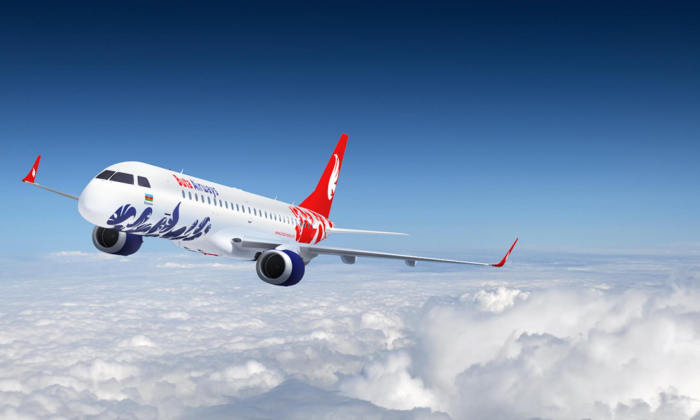 Azerbaijan’s Buta Airways low-cost airline is among the most punctual airlines, Azvision.az reports referring to the airline.

Buta Airways is a structural unit within the Azerbaijan Airlines CJSC, based at Heydar Aliyev International Airport in Baku.

Buta Airways began its first service to a destination within the European Union on Jan. 16, 2018, with a flight to Sofia once a week. In December that year, Buta Airways welcomed its eighth Embraer 190 jet.

In 2019, Buta Airways added Batumi, Ufa and Odessa to make 18 destinations for the airline in seven countries.