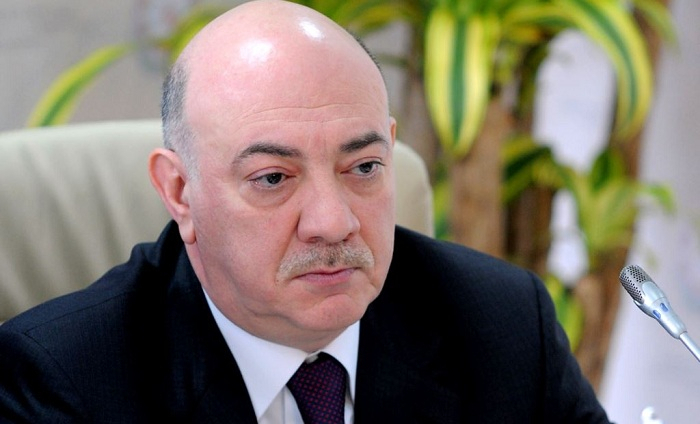 As the president of Azerbaijan Ilham Aliyev noted, the stability and security are the key factors that create conditions for the development of our country and implementation of the reforms, said Fuad Alasgarov, the head of the Department for Law Enforcement Bodies at the Presidential Administration of Azerbaijan spoke at the board meeting of the Ministry of Internal Affairs of Azerbaijan.

Fuad Alasgarov put an emphasis on the role of the Ministry of Internal Affairs employees in the protection of socio-political stability and security: “The works carried out in this sphere have been reflected in the ratings of the international organisations. Azerbaijan came in at only 30th best on WEF's 2019 global competitiveness rankings for the reliability of police services. It also ranked 22nd for “Security” and 18th for “Organized crime” pillars”.

Alasgarov also pointed out a 30-per cent reduction in juvenile delinquency and hailed this as a positive indicator.

He also said that the decree “On deepening reforms in the judicial-legal system”, signed by Azerbaijani President Ilham Aliyev on 3 April 2019, started a new phase of reforms in this area.

Alasgarov noted that the legal framework for the activities of the Interior Ministry was improved and a number of normative legal acts were adopted last year.

“Interior bodies have historically played a great role in protecting the sovereignty and territorial integrity of our state,” he said.

The top official also stressed that the families of 389 interior body employees, who were killed, died or went missing while protecting the territorial integrity of Azerbaijan, received lump-sum payments in the amount of 11,000 manats in accordance with the presidential decree dated 28 January 2019.