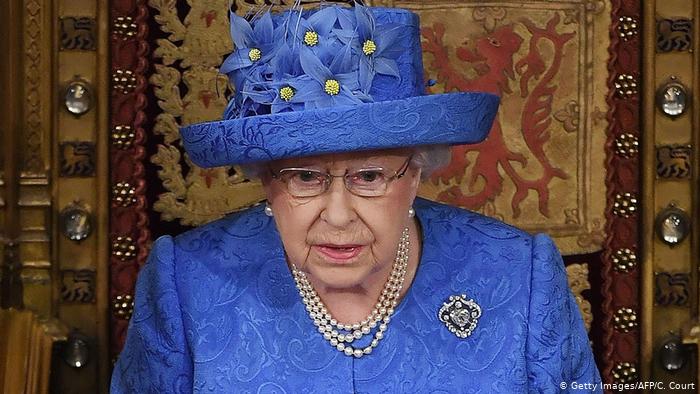 Queen Elizabeth II gave her formal assent Thursday for Britain to end its decades-long involvement in the European Union and seek a more independent but uncertain future at the end of the month, AzVision.az reports citing WION News.

The head of state's ceremonial approval of the withdrawal legislation allows Britain to leave its closest neighbours and trading partners after years of bickering and three delays.

Two top EU officials in Brussels are expected to sign the separation treaty on Friday and Prime Minister Boris Johnson -- the pro-Brexit figurehead of Britain's seismic 2016 referendum -- will put his name on it in the coming days.

"At times it felt like we would never cross the Brexit finish line, but we’ve done it," Johnson said after both houses of the British parliament ratified the withdrawal bill on Wednesday.

"Now we can put the rancour and division of the past three years behind us and focus on delivering a bright, exciting future."