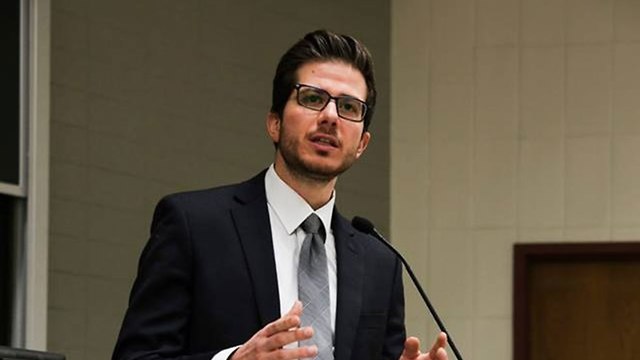 The ambassador noted that one of the areas of cooperation between Azerbaijan and Israel is security.

"Israel and Azerbaijan share the view that the world should be free from aggression and terror. Israel, like other countries in the world, believes that we must live in a safe world. Israel has always supported the struggle against Nazism and appreciates the Azerbaijan's contribution in this struggle," George Deek said.