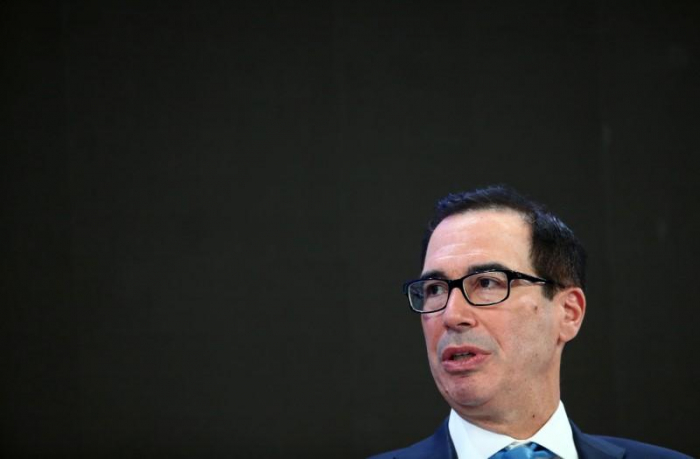 “The UK is our number one ally and it would be at the top of the list of trade agreements,” Mnuchin said in a panel at the World Economic Forum. “We look forward to getting that done this year.”