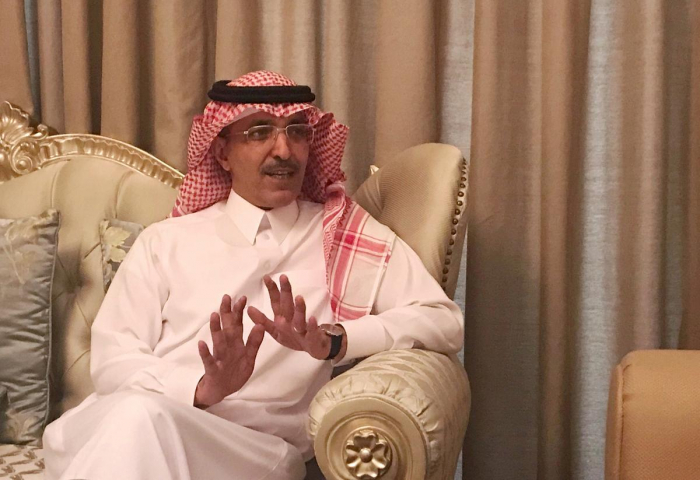 But he added that it was too early to make a call on the need for more cuts.

“I can’t judge now if the market needs additional cuts because I haven’t seen the balances for January and February,” he said.

He said that when the Organization of Petroleum Exporting Countries and its allies led by Russia convene for an emergency meeting in March, the grouping will study where the market is and “objectively decide” if more cuts are needed.

OPEC+ agreed in December to widen their supply cuts by 500,000 barrels per day (bpd) to 1.7 million bpd until the end of March.

Prince Abdulaziz said the aim of OPEC+ was to reduce the size of the seasonal inventory build that takes place in the first half of the year.