UK to use high tariff threat to raise pressure in trade negotiations: The Times 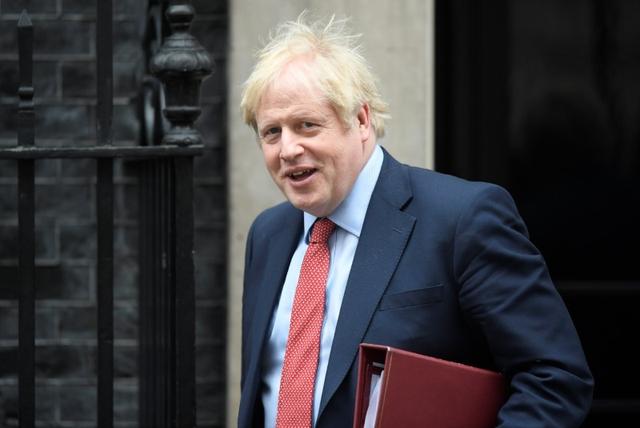 British Prime Minister Boris Johnson is mulling to use the threat of high tariffs to raise pressure on the European Union, the United States and other nations to strike trade deals with Britain, The Times newspaper reported on Saturday.

Johnson and his cabinet ministers discussed using tariffs as “leverage” in an effort to accelerate trade talks at a meeting this week which could result in taxes of 30% on some types of French cheese and 10% on German cars, the newspaper reported.

In an EU exit strategy committee meeting held on Thursday, ministers agreed that the tariffs should be put out for consultation, according to the report.

Ministers also agreed to prioritize Japan, U.S., Australia and New Zealand as “tier one” countries in negotiations and other countries as “tier two”, the newspaper added.

The UK will largely replicate the EU tariff schedule which will be published and lodged at the World Trade Organisation, according to the newspaper.

Johnson will lay out the negotiating plan in the first week of February, the report added, citing officials from Brussels.