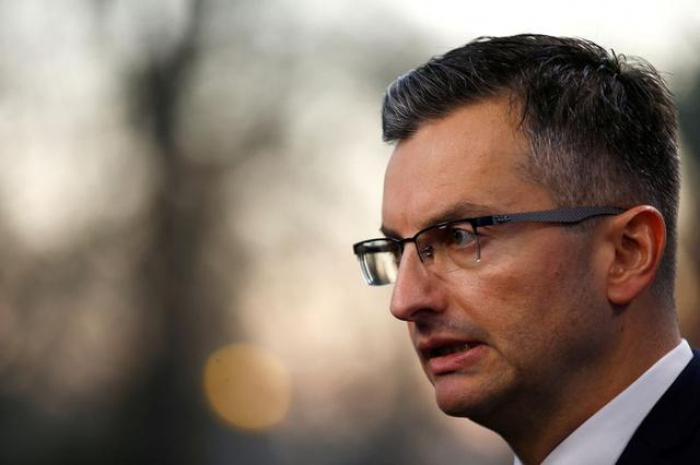 Slovenian Prime Minister Marjan Sarec said he was sending his resignation to parliament on Monday and called for an early election, saying his minority government could not push through important legislation, Reuters report.

The governing coalition of five center-left parties, which took power in September 2018, held only 43 out of 90 seats in parliament. After losing the informal support of the opposition Left Party in November, it has found it increasingly difficult to get bills through parliament.

“With this coalition, this situation in parliament, I cannot fulfill the expectations of the people,” Sarec told a news conference. “I would be able to fulfill them after an election.”

On Friday, Bertoncelj issued a statement protesting new legislation proposed by Sarec’s LMS party, under which the national budget would cover possible losses of the country’s health system, saying that would not be acceptable.

Analysts said the opposition center-right Slovenian Democratic Party (SDS), which is the largest party in parliament, is likely to try to form a new government. An early election would take place only if that attempt fails.

“The opposition will try to form a new government, but it is hard to say whether they will succeed. What could work in their favor is that parliamentary members might be reluctant to go to election more than two years before their mandate expires,” Meta Roglic, a political analyst, told Reuters.

The next regular election is due to take place in the middle of 2022.

SDS holds 26 seats in parliament but could not form a coalition government after the 2018 election. Analysts believe it will try to form a government with the conservative New Slovenia party (NSI), which has 7 seats, and with some other parties.

SDS and NSI were not available for an immediate comment.