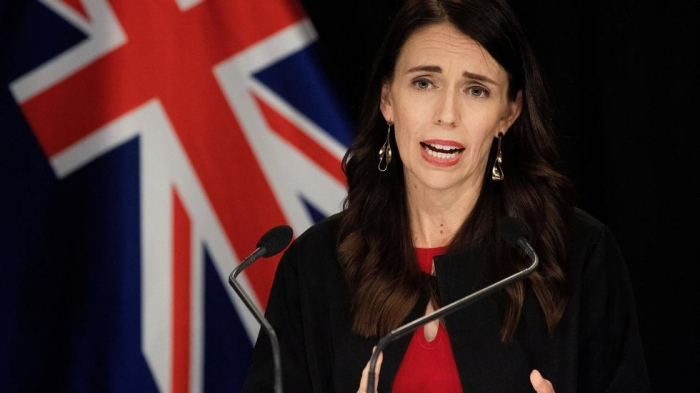 New Zealand Prime Minister Jacinda Ardern has called a general election for September, in a vote that will test whether her widespread popularity overseas is matched by support at home, AzVision.az reports citing AFP.

The centre-left leader on Tuesday announced Kiwis would go to the polls on September 19, two months ahead of the last possible date for the ballot, when she will seek a second three-year term.

"I will be asking New Zealanders to continue to support my leadership and the current direction of the government, which is grounded in stability, a strong economy and progress on the long term challenges facing New Zealand," Ardern said.

The 39-year-old's first term won her international fame -- she became a mother while in office and received praise for her sensitive handling of the Christchurch mosques killings and the White Island volcano tragedy.

But while she has been feted overseas, opinion polls show her standing at home has slipped.

Ardern has also come under fire for her party's long-running KiwiBuild scheme, which was designed to make owning a home more affordable by constructing 100,000 homes, but has so far failed to match expectations.

Meanwhile, the New Zealand economy has struggled under low growth, while the cost of living has risen.