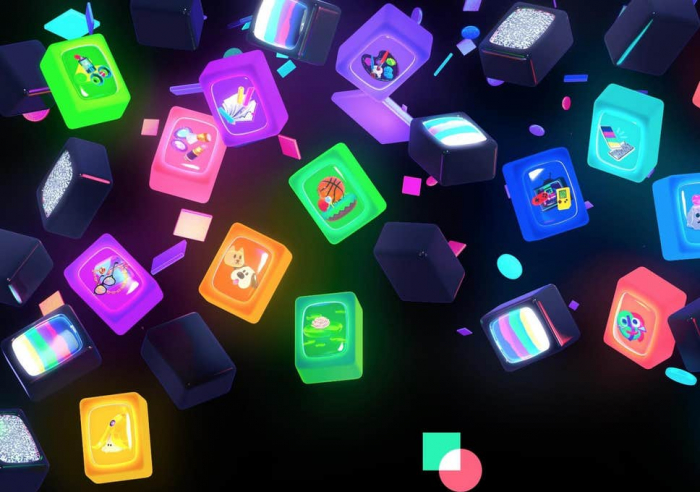 One of the co-creators of Vine has brought back six-second videos – in the form of a new app, Byte.

Vine became famous for allowing people to post short, looping clips that gave rise to their own kind of video content. Its success led it to be bought by Twitter – which shut it down in 2016, stopping people posting.

Now that same format is back in the form of Byte, which includes the same time restrictions but with many new features.

It also looks set to take on TikTok, the vastly popular video sharing app. That platform has a one-minute limit, however, and so Byte could force users to post more concise videos.

It was created by Vine creator Dom Hofmann, who has promised to bring back the form of the app repeatedly. In 2017, he said he would bring a "follow-up", and it had been previously teased under the name "v2".

"Today we’re bringing back 6-second looping videos and a new community for people who love them," the team behind Byte wrote on Twitter, using only lower-case letters.

"It’s called byte and it’s both familiar and new. We hope it’ll resonate with people who feel something’s been missing."

A later tweet indicated there would be a "partner program" through which creators would be paid for their work. Mr Hofmann told Techcrunch that feature was intended as another way of marking Byte out from other apps like TikTok.

The company will also run forums, intended for a way for the developers of the app to interact with creators and users. "It’s always a bummer when the people behind online services and the people that actually use them are disconnected from one another, so we’re trying out these forums to see if we can do a better job at that," Mr Hoffman wrote in an introduction on those forums.