US troops injured in Iran missile strike rises to 50: Pentagon 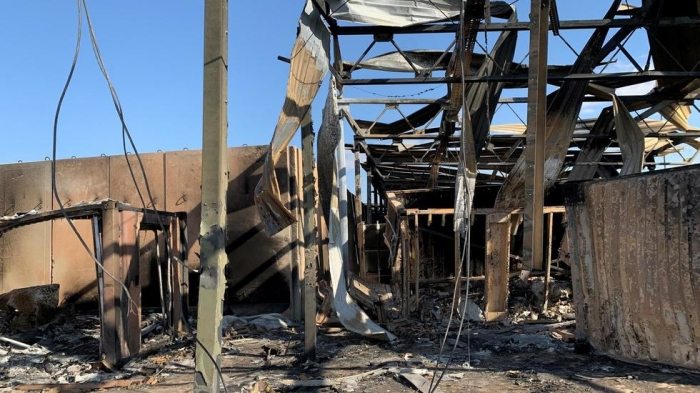 The number of US troops injured by an Iranian missile strike in Iraq this month has risen to 50, according to new figures released by the Pentagon on Tuesday, AzVision.az reports citing AFP.

The personnel have been diagnosed with traumatic brain injury (TBI), Lieutenant Colonel Thomas Campbell, a Pentagon spokesman, said in a statement.

The military had said on Friday that 34 troops were injured in the strike on the Ain al-Asad base in western Iraq on January 8.

President Donald Trump had initially said no Americans were hurt by the missiles, and Democrats later accused him of trying to downplay the injuries.

Campbell said that of the 50, 31 were treated in Iraq and returned to duty while 18 were being evaluated in Germany. Another was transported to Kuwait and has already returned to duty, he said, adding that the numbers could still change.

At the time of the strike most of the 1,500 US soldiers at the base had been in bunkers, after advance warning from superiors.