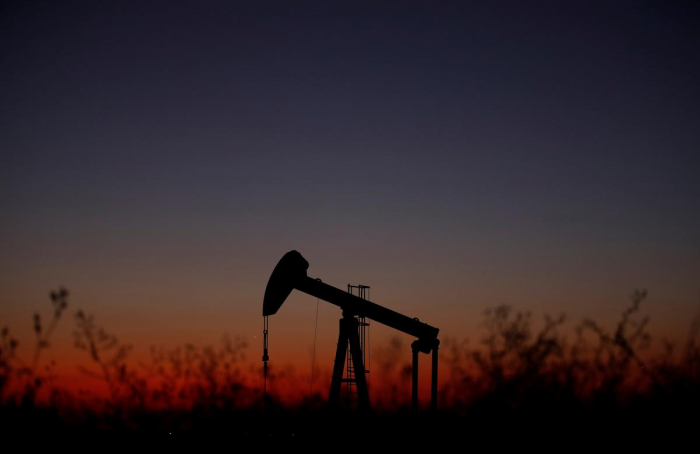 Financial markets that have been hit by the spread of the new virus out of China and its rising death toll are taking stock of the economic fallout, helped by comments from the head of the World Health Organization supporting Beijing’s efforts to beat the outbreak.

“It’s a correction of a correction,” Michael McCarthy, chief market strategist at CMC Markets in Sydney, said of the bounce-back on Wednesday, adding that “at the moment it’s all about crowd behavior rather than fundamentals.”

OPEC wants to extend oil production cuts until at least June from March, and may deepen the reductions should demand for oil in China be significantly reduced by the spread of the virus, OPEC sources said.

The Organization of Petroleum Exporting Countries (OPEC) and allies including Russia, have been trying to stabilize prices amid questions over the global demand outlook and rising supplies, particularly out of the United States.

“A further extension is a strong possibility and a deeper cut is a possibility,” one OPEC source told Reuters. Any fallout of the China virus on oil demand is likely to be clearer over the coming week, the source said.

OPEC and its allies that form a grouping known as OPEC+ will next be meeting in Vienna in March to decide on any further action on its output reduction agreement.

In the United States, crude oil inventories fell by 4.3 million barrels last week, data from industry group the American Petroleum Institute showed on Tuesday, compared with analysts’ expectations of a gain of 482,000 barrels.

Gasoline stocks were up by 3.3 million barrels, compared with forecasts in a Reuters poll of a 1.3 million-barrel gain.

Distillate fuel inventories, which include diesel and heating oil, fell by 141,000 barrels, against expectations of a 1 million barrel drop.

Official figures on oil and products are due out from the Energy Information Administration later on Wednesday.