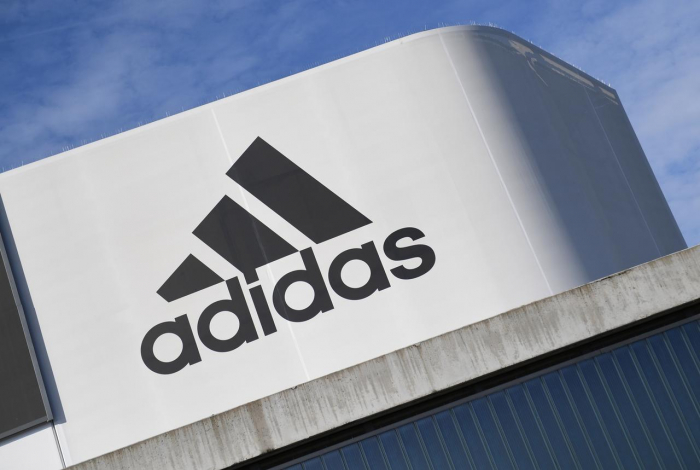 Adidas (ADSGn.DE) will launch new fabrics made from recycled polyester and marine plastic waste and expand the product lines that use them after the success of shoes made with the Parley for the Oceans initiative, the sportswear firm said on Tuesday, AzVision.az reports citing Reuters.

Adidas first teamed up with Parley in 2015 and gradually ramped up production of shoes using plastic collected on beaches and coastal regions to make more than 11 million pairs in 2019, still only a fraction of a group total of more than 400 million.

The Ellen MacArthur Foundation, a charity that promotes shifting the economy to a circular model that eliminates waste, says less than 1% of material used for clothing is recycled, a loss of more than $100 billion worth of materials each year.

Adidas will continue to make Parley-branded shoes and clothes out of ocean plastic in 2020 and will also launch “Primeblue” fabric containing Parley marine waste that it will use in existing lines like its popular Ultraboost shoes.

In total, the German firm will produce 15-20 million pairs of shoes using ocean plastic in 2020.

Recycled polyester costs about 10% more than the virgin material, but Adidas ultimately wants to get the price down so more consumers can afford to choose sustainable products.

Criticism has been mounting of the environmental impact of the fashion industry, which is responsible for about 10% of all greenhouse gas emissions, according to charity Oxfam.

“Increasing the presence of recycled polyester fibre has the potential to massively impact global energy and resource requirements,” said Barclays analyst Anushka Challawala. “Sportswear is leading a lot of the change.”

Market leader Nike (NKE.N) uses recycled polyester yarn for the uppers of its popular Flyknit shoes, saying that has helped it divert more than 4 billion plastic bottles from landfills.

In addition to the ocean plastic initiative, Adidas will start labelling products made from 100% recycled polyester from other sources as “Primegreen” later in the year.

In an announcement timed ahead of the Super Bowl on Sunday, Adidas said it would also move to make more uniforms out of sustainable fabrics with U.S. sports partners like Major League Soccer and the National Hockey League.