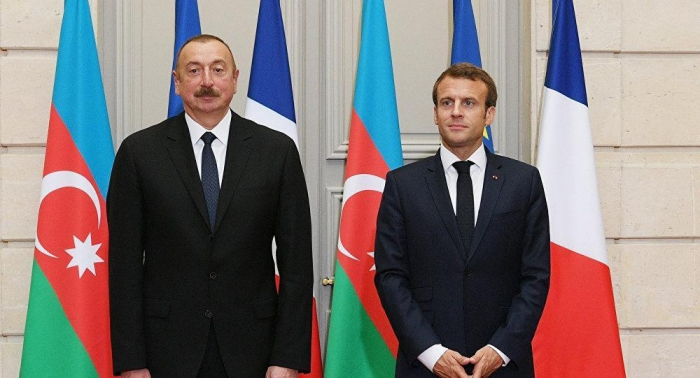 During the conversation, various aspects of bilateral relations were discussed. Both sides expressed their satisfaction with the development of bilateral ties, and emphasized the expansion of economic cooperation between the two countries.

During the phone conversation, the presidents also exchanged views on regional security issues.