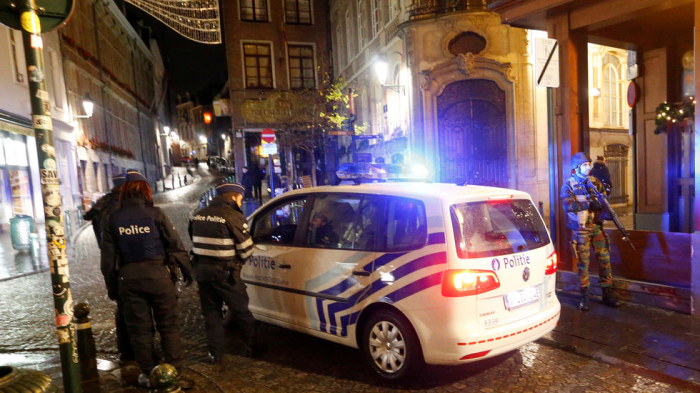 Police in the Belgian city of Ghent has shot an injured a knife-wielding woman after she stabbed two people. The incident took place around an hour after a “terrorist” knifeman was shot dead by police in London.

According to Belgian news site HLN, a dark-skinned woman attacked two passers-by with a knife on the Bevrijdingslaan street in central Ghent. The woman reportedly stabbed one of her victims in the stomach.

Armed police officers neutralized the woman with a gunshot to the hand, and she was taken into custody.

The two victims have been taken to hospital, but their condition is not believed to be serious.

An investigation has been opened, and the East Flanders Public Prosecutor’s Office has declined to comment at the time of writing.

The attack came around an hour after police in London shot dead a suspected terrorist in the suburb of Streatham. The man attacked and injured two people with a knife, with one victim's injuries described by police as "life-threatening."

In scenes similar to those in London, police in Ghent have cordoned off the Bevrijdingslaan, and emergency services are securing the area.