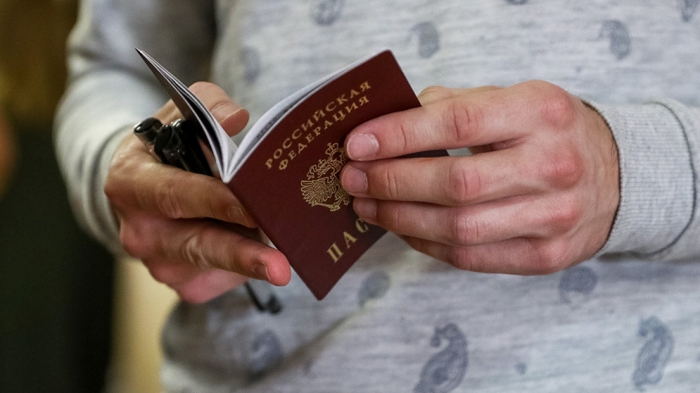 Russian lawmakers expect to vote on legislation that would allow dual Russian citizenship for foreigners as soon as this month, the Kommersant business daily reported Friday.

Under current Russian law, foreigners wishing to become Russian citizens must first renounce their other citizenships. Authors of the bill expect the new amendments relaxing these rules to help attract between 5 million and 10 million new Russian citizens, primarily from Russian-speaking populations in post-Soviet states.