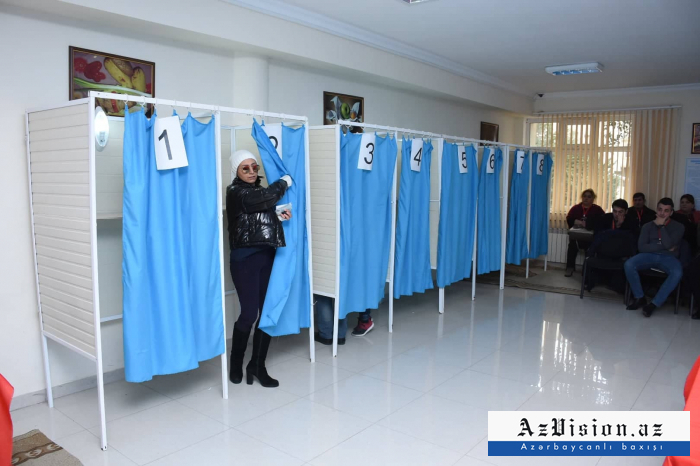 The parliamentary elections are held transparently and at a high level in Azerbaijan, Member of the CIS observation mission, First Deputy Chairman of the Oliy Majlis (Senate) of Uzbekistan Sodik Safayev told reporters.

Safayev is monitoring the election process at the second polling station in the 29th Sabail constituency, secki-2020.az reports on Feb. 9.

“All conditions have been created for voting at the polling stations,” Safayev added. "Members of the observation mission will be at the polling stations throughout the day. The parliamentary elections are an important event in the life of the country and people are participating in the voting process very actively."

Exit polls will be conducted by AJF & Associates Inc. (US), Citizens’ Labor Rights Protection League, the Rey Monitoring Center and the French OpinionWay Research Institute together with the “Human Rights in the XXI Century – Azerbaijan” Foundation.