Journalist: Israel may learn from Azerbaijan’s experience in conducting elections 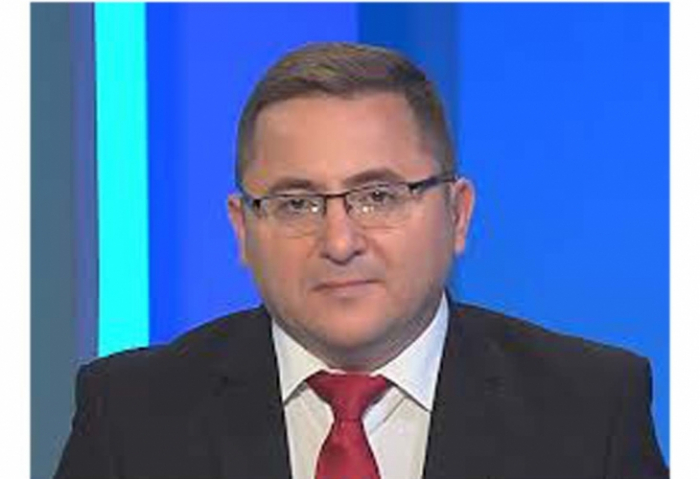 Belodubrovsky arrived in Azerbaijan together with a delegation of journalists from Israel to cover the Azerbaijani parliamentary elections.

“People come to the polling stations to fulfill their civic duty,” the editor said.

“Israel will hold elections in three weeks,” Belodubrovsky said. “In this regard, the country learns from the experience of other countries in organizing the electoral process.”

"I spoke with one person who voted here,” Belodubrovsky said. “This voter said that he is fulfilling his civic duty as well as his voting rights."

Exit polls will be conducted by AJF & Associates Inc. (US) jointly with Citizens’ Labor Rights Protection League, the Rey Monitoring Center, and the French OpinionWay Research Institute together with the “Human Rights in the XXI Century – Azerbaijan” Foundation.