Frankfurt airport cancels about 100 flights due to storm Sabine 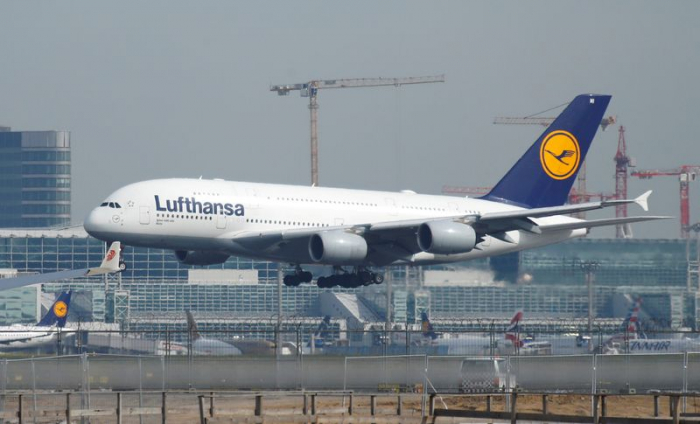 Around 100 flights to and from Frankfurt airport, Germany’s largest hub, have been canceled so far on Sunday due to storm Sabine, a spokeswoman for airport operator Fraport said, AzVision.az reports citing Reuters.

The number represents around 8% of the roughly 1,200 departures and arrivals planned in Frankfurt for the day, the spokeswoman said, adding cancellations would increase in the late afternoon when gale-force winds are expected to arrive in the city.