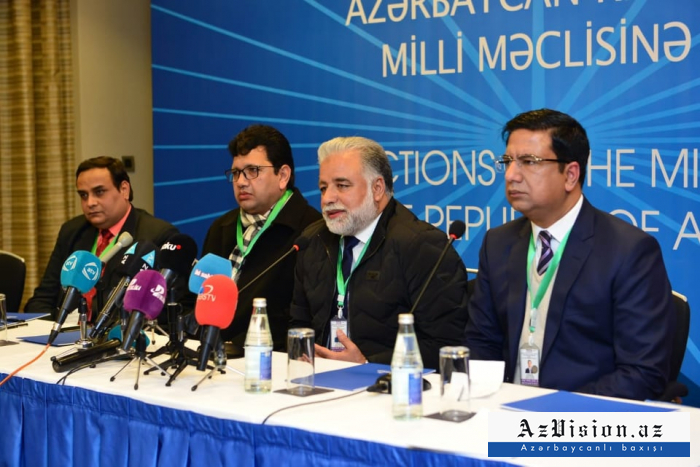 The early parliamentary elections in Azerbaijan were well-organized, Khalid Taimur Akram, Director General of the Islamabad-based Center for Global and Strategic Studies said at a press conference in Baku, AzVision.az reports.

The director-general expressed his confidence that the newly-elected parliament will do its utmost for Azerbaijan’s development and prosperity. 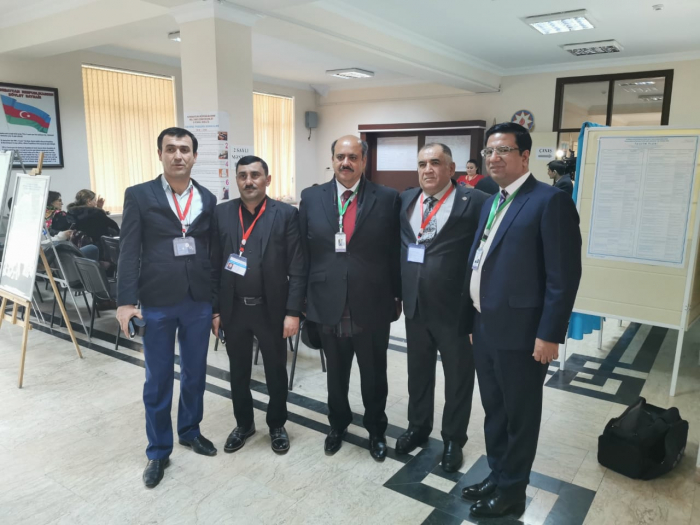 The ex-speaker of the Pakistani parliament, Murtaza Javed Abbasi, said that he monitoring the elections at several polling stations in Baku, Ganja and Nakhchivan. 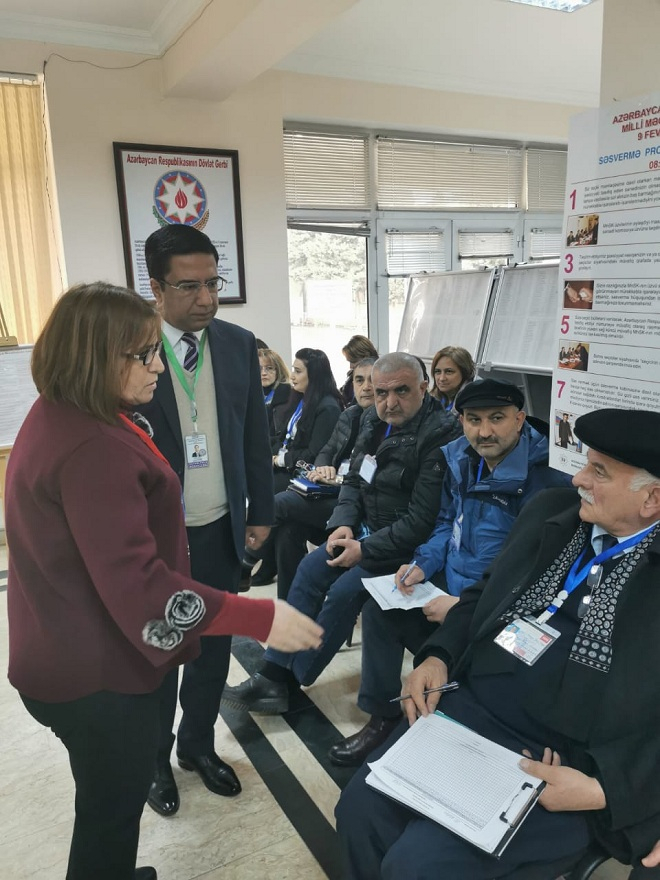